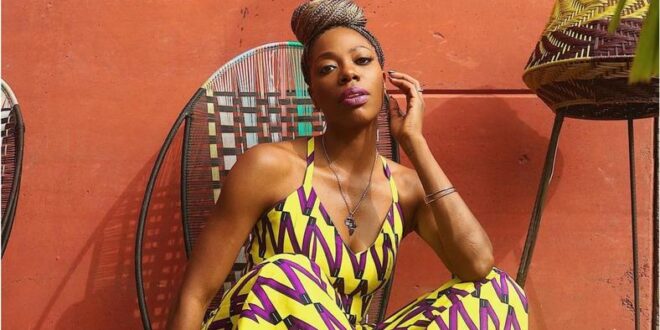 The sequence titled ‘First Gen’ will reportedly observe Yvonne Orji’s experiences as a Nigerian immigrant rising up in America.

In keeping with a Deadline report, ‘First Gen’ co-produced by David Oyelowo and Oprah Winfrey, will discover tradition conflict as detailed by the HBO ‘Insecure’ star. “As a toddler, she’s caught between making an attempt to honor her mother and father and tradition whereas concurrently making an attempt to assimilate to American life”, the report reads.

Confirming the studies, Orji wrote on Instagram: “The trailer I shot in 2015 for this household sitcom I desperately wished to create, is what helped me get an audition for @insecurehbo. FIVE YEARS LATER (after being informed “NO” SEV. ER. AL. Occasions), my lil engine that might, lastly has a house with the @disneyplus household. Thanks @davidoyelowo for believing within the dream FROM JUMP, and Woman @oprah for approaching board as our Fairy Godmother”.

“I’ve been very vocal about my want to focus on tales from the Continent, and I’m grateful to have this chance to take action”.

Orji’s newest Disney+ deal comes within the wake of her successful HBO ‘Momma, I Made It!’ comedy show which also details the actress’s Nigerian and American upbringing.

Previous ‘Messi wants to finish his career at Barcelona, Xavi will help that’ – Font confident Argentine can be tied to new contract
Next Reefer Tym excels on debut, 'No Games' [Pulse EP Review]