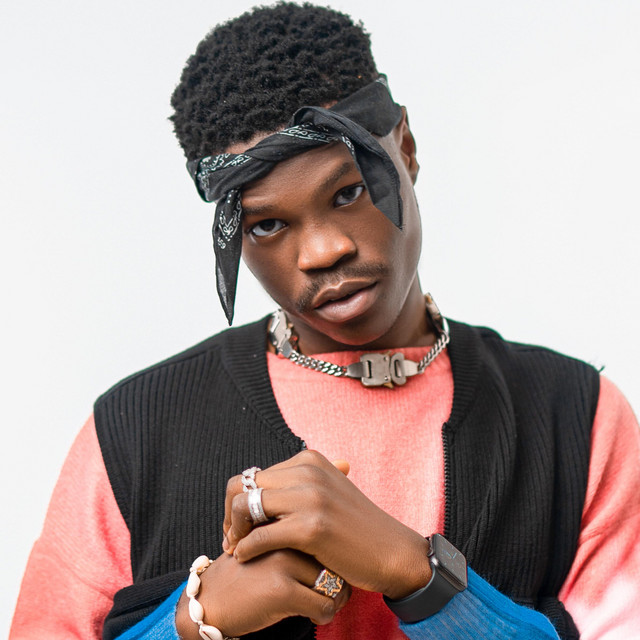 One day later, Anonymous Music returns with a statement, denying that it leaked said video to Instablog9ja and warns that it doesn’t fear lawsuits.

which reads, “Our attention has been brought to the fact that Olorunyomi Oloruntimilehin Timothy “the Artiste” (BadBoyTimz) signed to Anonymous Music “the Label”, made a publication dated the 23 May 2021 suggesting to the general public that his contract with the label stands terminated. This release is misleading and unnecessarily sensational.

“Regarding the alleged libelous publication, the Label maintains the facts that the dispute between the Label and the Artiste, emanates from the artiste diverting monies owing, belonging and accruing to the Label. The petition lodged by the Label with the Nigeria Police Force disclosed criminal elements.

“Meanwhile, the video of the Artiste’s arrest was not and could not have been published by the Label; anyone present at the time of arrest could have easily recorded and shared the video of his arrest with any of the media houses or bloggers at the press of a button. We are Anonymous Music we do not seek or utilize media stunts in respect of serious issues.

“Finally, as regards the Artiste demands via his solicitor’s letter dated 23rd May, 2021, Anonymous Music is not impressed or intimidated by threats to the Label. We are prepared to defend and prosecute any legal action in the best interest of the Label and the Industry as a whole.

“We are reminded of the popular saying, “Nearly all men will claim to be virtuous, but if you want to test a man’s character give him money”. What we do, we do for ourselves, the Industry and for posterity.

“This is therefore to remind the general public that our position still stands, anyone who deals with or continues to deal with the Artiste without the Label’s authorization, clearance or approval does so at their own risk.”

The statement signed by Fechi Marcel for Anonymous music also reads, “Anonymous Music entered into an exclusive 5-year Recording and Performance Contract (the “Contract”) with Olurunyomi Oloruntimilehin Timothy A.K.A BadboyTimz the “Artiste” in 2019. By the exclusive nature of the Contract, the Artiste is not permitted to, amongst other things, engage in features, collaborations, recording of masters (songs), performances and/or production of records/recordings with persons other than the Label, without the consent or authorization of the Label.”

The matter looks set to rumble on.