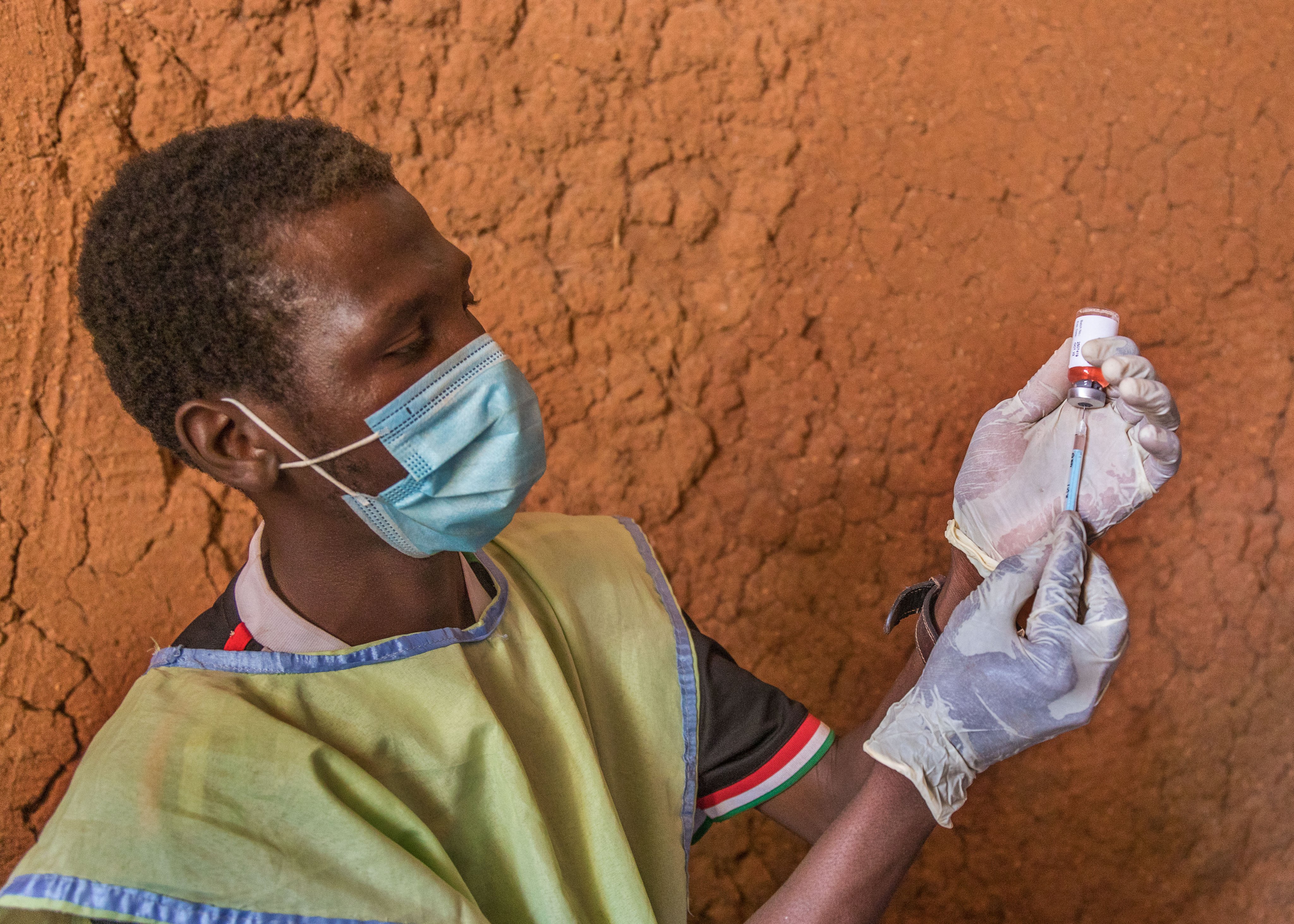 This is according to the data released by NCDC on Sunday.

The Public Health Agency disclosed that the 376 new cases were reported from 14 states.

The News Agency of Nigeria (NAN), reports that the 376 fresh cases reported on Saturday indicate an increase from the 167 cases in the country, reported on Friday.

According to the centre, till date, 2,091,73 cases have been confirmed, 1,970,84 cases have been discharged and 2,804 deaths have been recorded in the country’s 36 states and the Federal Capital Territory.

It noted that the country’s active cases now stood at 9,265.

The Agency further stated that more than 3,142,971 samples of the virus from the country’s roughly 200 million population, had been tested.

It noted that a multi-sectoral national emergency operations centre (EOC), activated at Level 2, continued to coordinate the national response activities.

The NCDC, however, advised Nigerians that home-based care was to be provided to COVID-19 patients with mild symptoms only at the advice of trained and designated health workers.

“Patients and caregivers should adhere strictly to the home based isolation criteria and other infection prevention and control measures.”

Previous Former South African football player beaten to death after being accused of stealing electricity cables
Next Heal the wound of 1967 civil war on Igbos, Oluwo of Iwo tasks FG