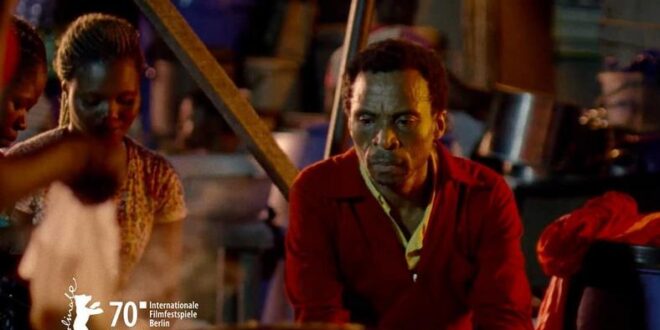 The film which was reportedly shot in 48 places in Nigeria, follows the tales of Mofe, a manufacturing unit technician, and Rosa, a hairdresser, on their quest for a greater life as immigrants.

Tinubu Speaks After Returning From London

The presidential candidate of the All Progressives Congress (APC), Bola Tinubu on Thursday returned to …