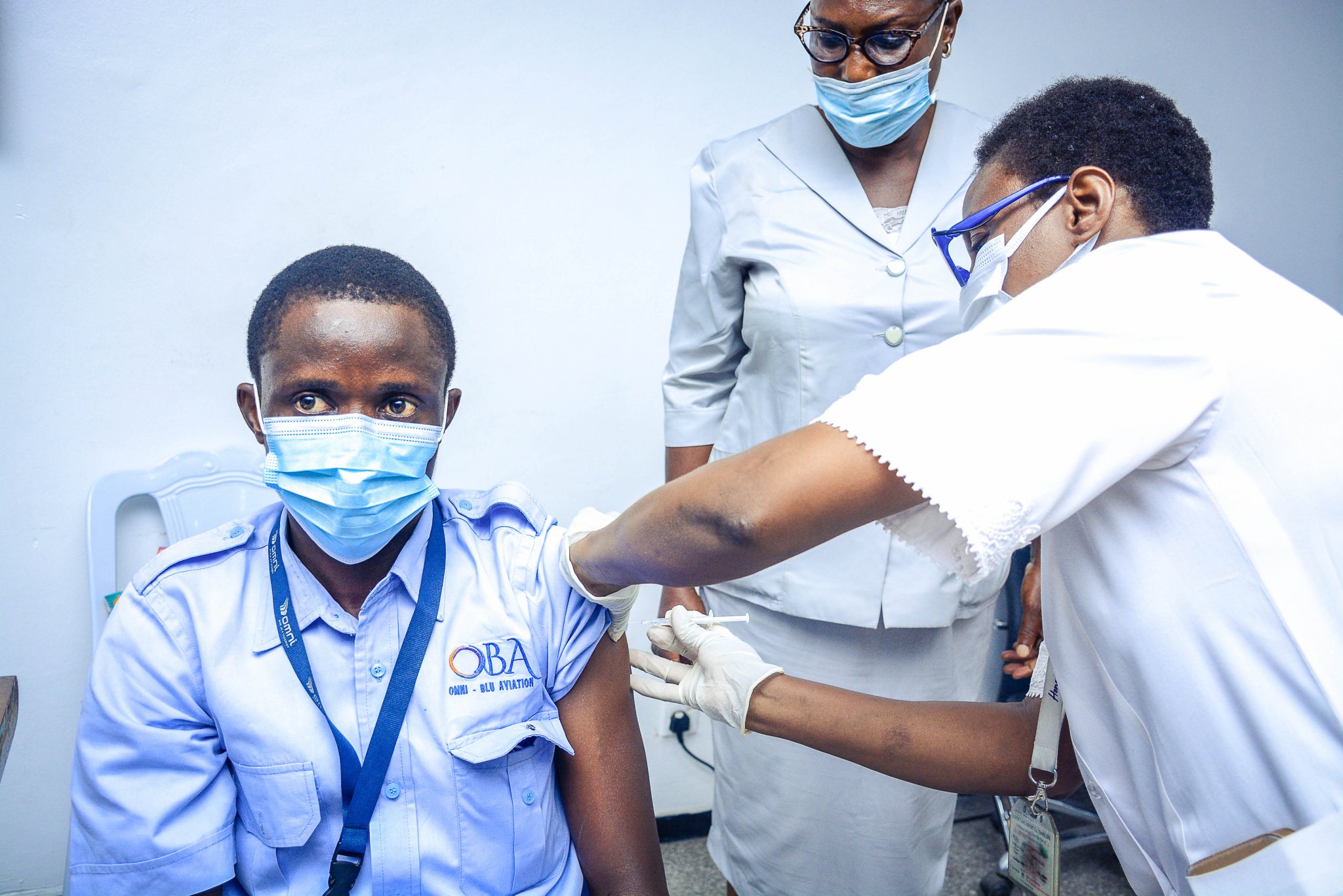 Abayomi disclosed this on Saturday through his official Twitter account @ProfAkinAbayomi while giving the state’s Vaccination Update.


The commissioner added that 5,664 doses of Pfizer COVID-19 vaccine were given as the first dose, and 8,948 were administered as the second dose.


On the booster dose, Abayomi said that 25,145 Pfizer doses and 388 doses of Moderna vaccine had been administered.


Abayomi noted that 3.42 per cent of the targeted population had received two doses of the vaccines.


He said that 13,895,199 doses of vaccines need to be administered for the state to achieve its herd immunity target.


Abayomi noted that vaccines were safe and effective protection against COVID-19 infection, advising the public to get vaccinated.


Also, the World Health Organisation (WHO), said that the majority of people admitted to hospitals around the world were unvaccinated.


The health agency noted that protecting those most at risk helps to protect health systems and health workers, which are again under increased strain due to the Omicron variant.


WHO said that everyone must do their part to protect themselves by getting vaccinated.

Previous Kohli steps down as India’s Test captain
Next All for the Love of Country: Nigeria’s Armed Forces Remembrance Day 2022 #ArmedforcesRemembranceDay

Kohli led the team for 68 matches and won 40 of them, making him India’s …