Lil Nas X kisses a male dancer on stage at 2021 BET Awards, before slamming critics on Twitter for claiming he disrespected his ‘African ancestors’ (photos)

American rapper, Lil Nas X, broke the internet after he kissed one of his male dancers on stage after performing his hit song Montero (Call Me by Your Name) at the 21st BET Awards on Sunday night. 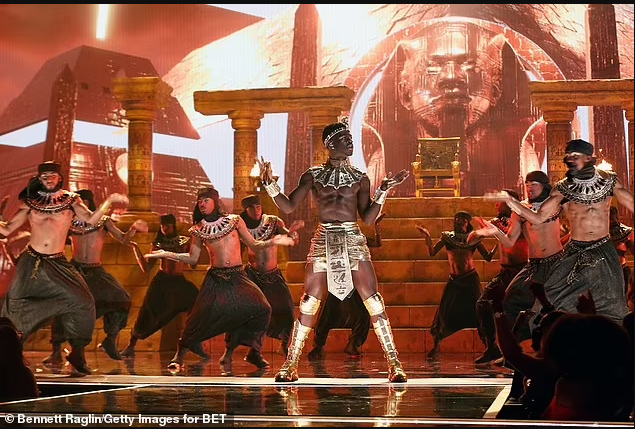 The rapper-singer, 22, who came out as gay in 2019, was seen wrapping his arm around two male dancers before locking lips with one of them just after his Egyptian-themed performance. 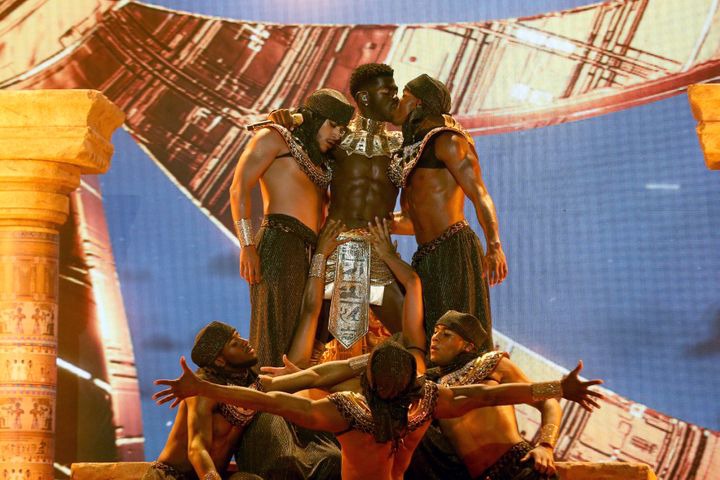 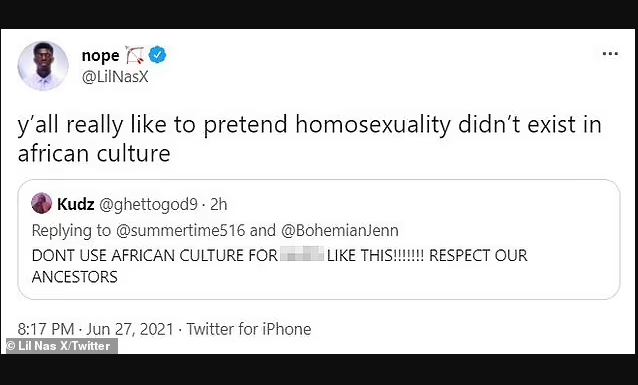 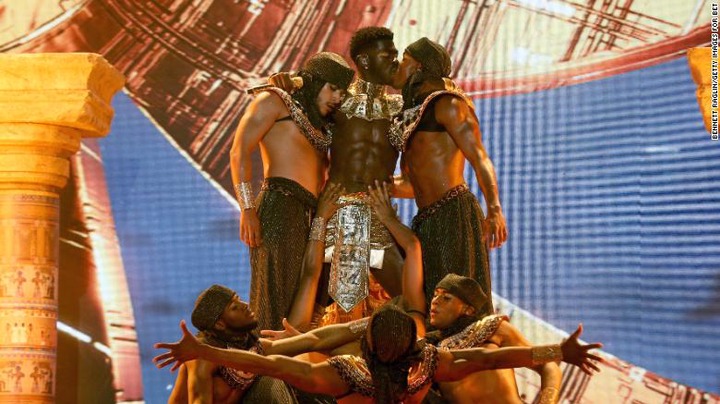 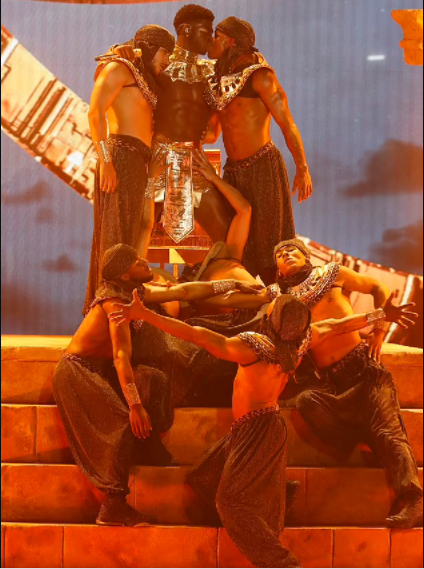 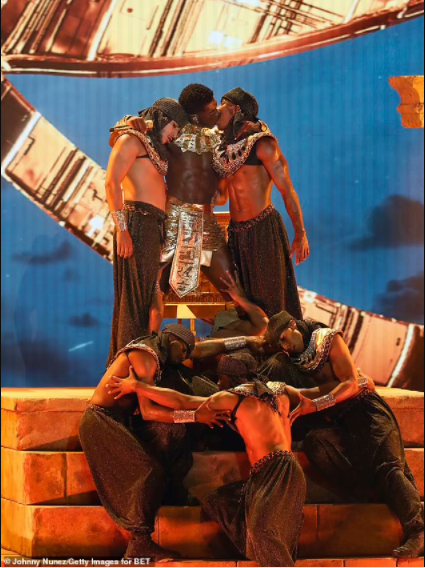 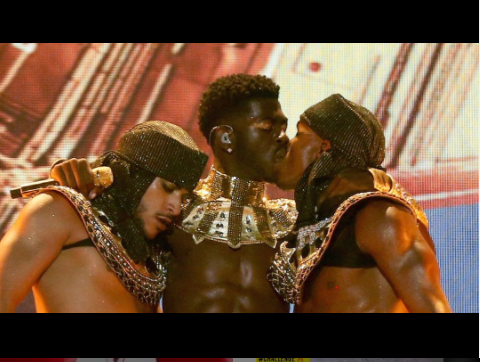 Previous No.2 seed sweeps rival in clinical display at Wimbledon
Next Romney Says He Trusts ‘Man Of Honor’ Biden On Deal: I Take Him At His Word

The Rivers State Police Command has recovered the remains of Chief Robert Namene Loolo, the …