“Perfect birthday gift for my daughter”

Super Eagles midfielder, Wilfred Ndidi, has dedicated his first-ever FA cup win with Leicester City to his daughter, Jaina, who turned 1 on Friday, May 14,

The 24-year-old Nigeria international was among the squad who helped Leicester City claimed their ever FA Cup defeating Chelsea 1 – 0 at Wembley on Saturday night. 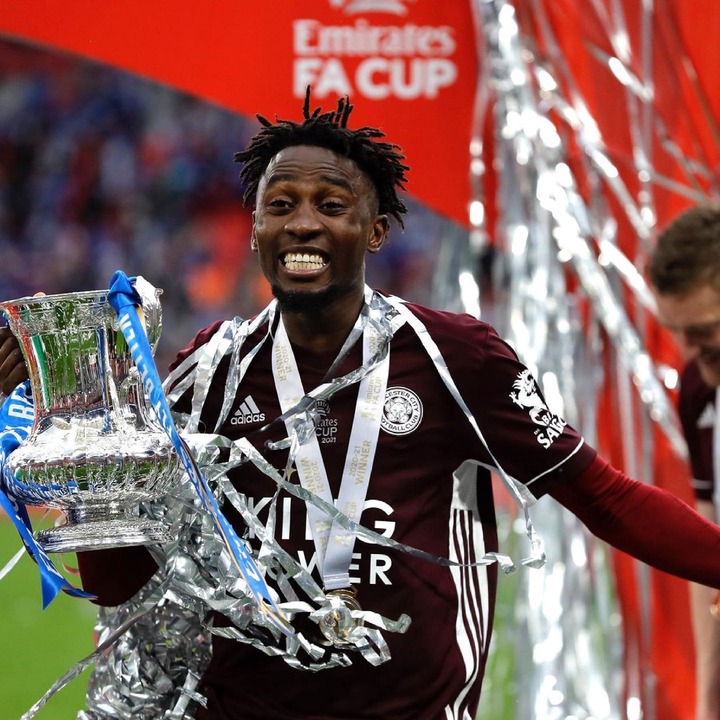 Sharing photos of himself posing with the trophy, Ndidi wrote: “Perfect birthday gift for my daughter. What a feeling having to see the fans again. Thank you everyone. “ 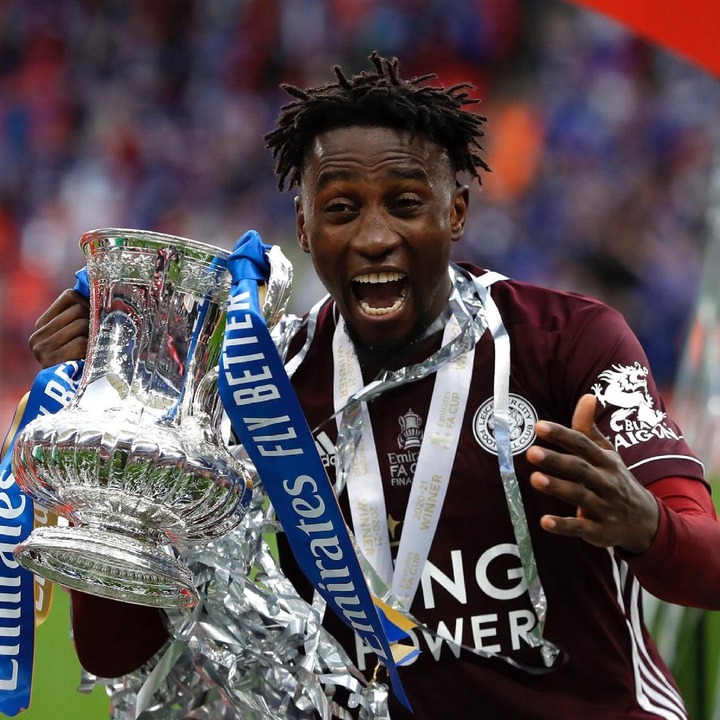 The footballer also shared a goodluck card he received from his wife Dinma and daughter before the match. 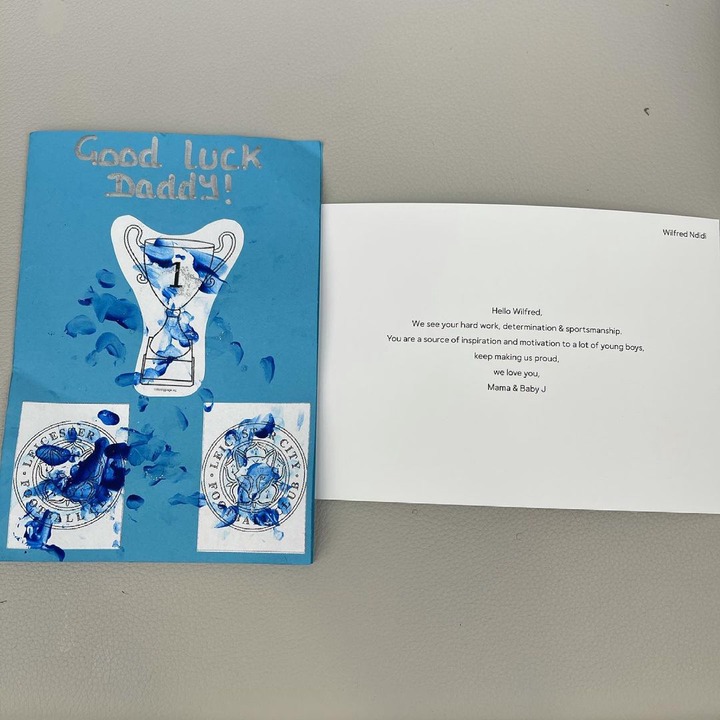 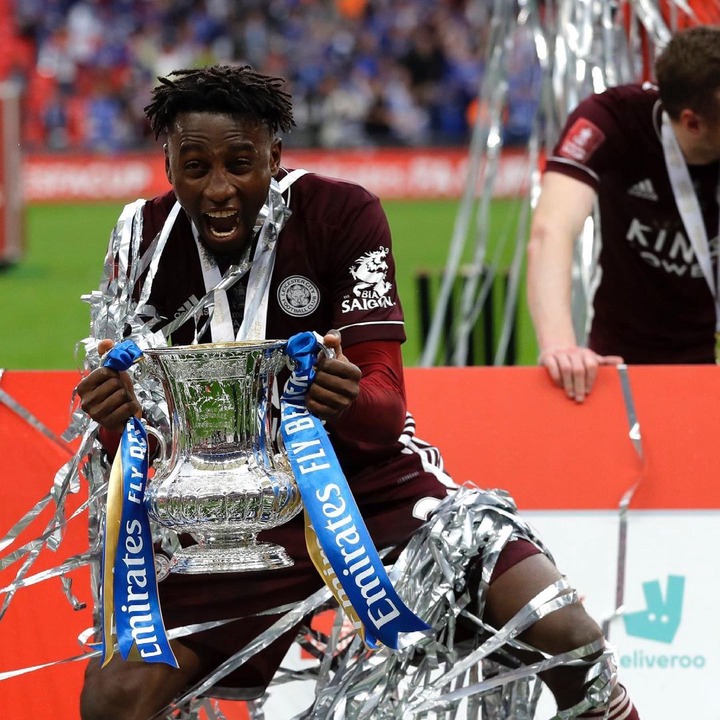