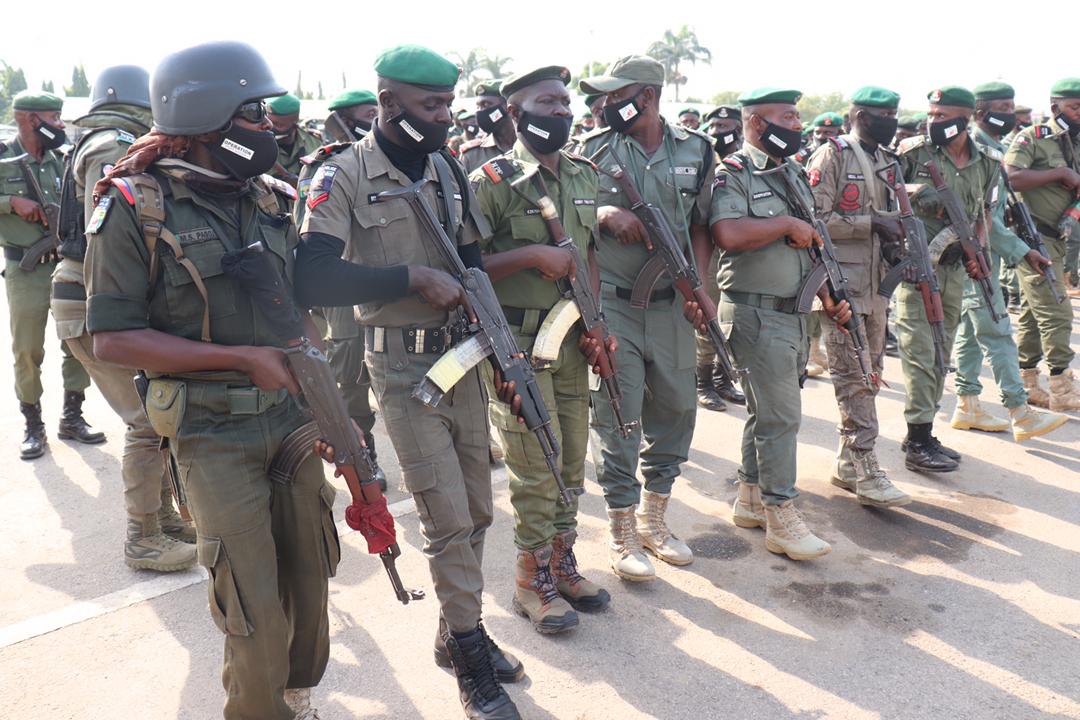 Abiodun said on March 14 at about 1500 hours, credible information was received that gunmen had kidnapped three persons at different locations and took them to an unknown destination.

Based on the information, he said, Police Operatives attached to Lapai Division and local vigilantes, mobilised and trailed the hoodlums to a place near Fapo village via Lapai local government area where they were engaged in a fierce gun battle.

He said three suspected kidnappers were killed, two AK 47 rifles and one locally fabricated AK 47 rifle were recovered during the encounter.

The police spokesman said other members of the syndicate escaped with gunshot wounds, and that the three victims were rescued unhurt.

He said that the command would continue the onslaught against the hoodlums and urged residents to report anyone seen with bullet wounds or suspicious behaviour to the nearest Police division.

The meat processor, which sells poultry along with beef and pork, said that its chicken …