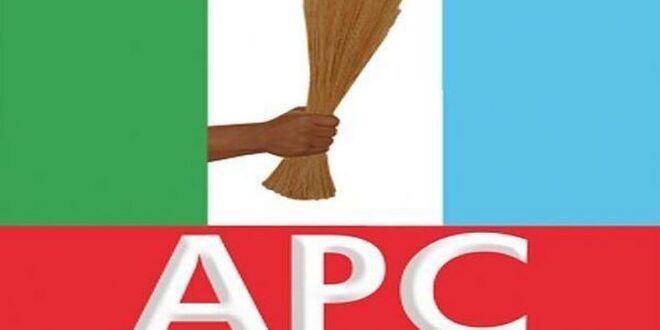 He said the CECPC under the leadership of Gov. Mai Mala Buni had done everything possible to keep to the earlier timeline for the exercise but could not.

Akpanudoedehe said it became imperative to extend the duration of the exercise by three weeks to enable more Nigerians who were interested in joining the APC to do so.

He added that from the audit reports received from the party’s state registration committees and its situation rooms most states started the exercise late and require additional time to conclude the exercise.

He further added that the CECPC had received several applications from critical stakeholders of the APC including its states’ caretaker Chairmen for an extension of exercise.

This, Akpanudoedehe said, they argued to capture Nigerians who were still desirous of joining the fold of the APC.

“Consequently, the CECPC has approved the recommendation of the national committee for the membership registration, revalidation and update to extend the duration of the exercise for three weeks,” he said.

The News Agency of Nigeria (NAN) recalls that the APC had earlier on Feb. 22, extended its ongoing nationwide membership registration and revalidation exercise.

The exercise formally began on Feb. 9 across the 36 states of the federation to March 31.

The party then said the feedback from across the states of the federation and the Federal Capital Territory (FCT) had been overwhelming and beyond projected success level.

It added that the turnout of intending registrants was beyond its expectations, saying that the extension is to give every interested Nigerian the opportunity to officially identify with the APC.

This family in Tuvalu* is at the frontline of the effects of climate change. The …