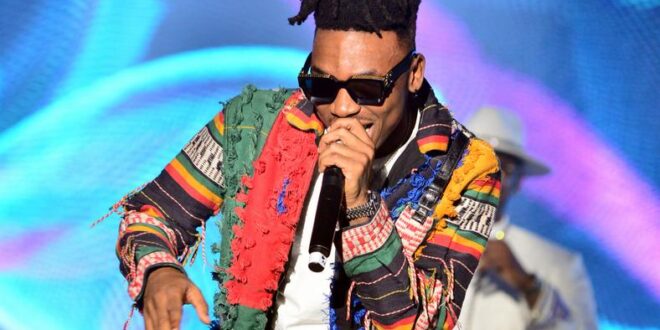 This was teased on Mayorkun’s Instagram page on January 11, 2020.

On his verse, Mayorkun whose growth continues to astound many – including his biggest fans, produced yet another earth-shattering verse, on which he revealed his new year’s resolution is to do less features.

ALSO READ: Here are the hottest Nigerian artistes of 2020

In Yoruba he sings that, “I have said that I would stop featuring on other people’s song, but Zino is like a brother to me…”

You can stream the song below;